Home / Media / What are the advantages and characteristics of diaphragm valves

What are the advantages and characteristics of diaphragm valves 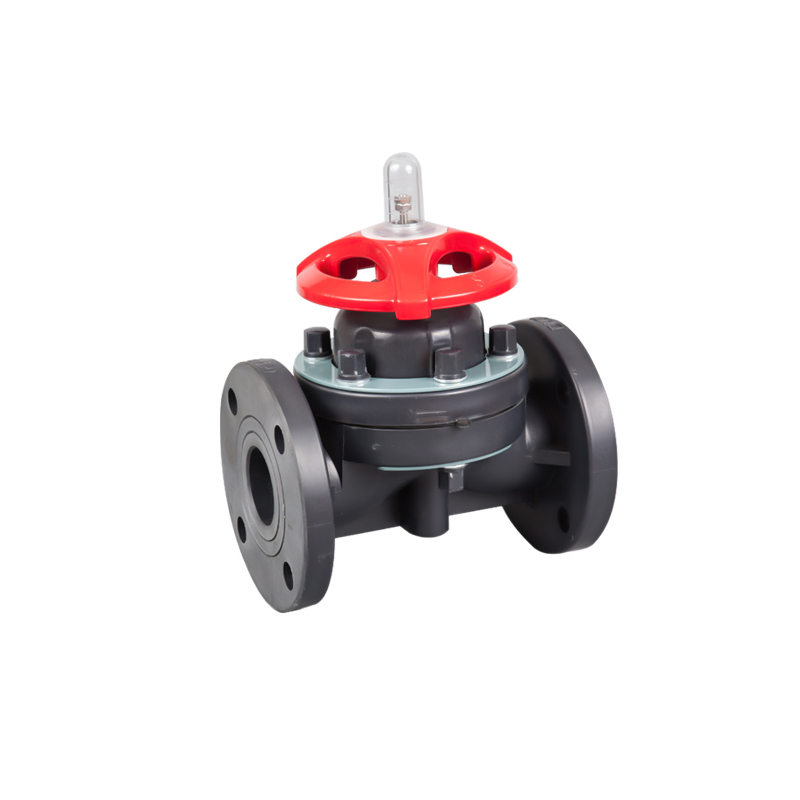 Generally, diaphragm valve is recommended for use conditions or when strict sealing performance, mud medium, wear, light structure, low pressure cut-off (small pressure difference) leakage into the atmosphere, and abrasive media are required. Diaphragm valve can be used in the occasions of two-position adjustment, throttling, channel narrowing, low noise, cavitation and vaporization, and low operating torque. Under the conditions of high temperature medium, high pressure medium, high pressure cut-off (large pressure difference), fast opening and closing action, and short structure length, diaphragm valves are not selected during the day, except for metal diaphragm valves.
The structural feature of the metal diaphragm valve is to clamp a group of thin hemispherical metal films in the valve body as a barrier between the valve stem and the fluid. The valve closing is achieved by pressing the valve disc on the valve seat by the stem head and the metal film. The valve is opened by an internal spring. When the valve stem is lifted out of contact with the membrane, the valve disc is lifted.
Since the stroke of the valve is equal to the stroke of the membrane, the characteristic lift of this valve is much smaller than that of a general valve. In order to overcome the resistance loss caused by low lift, the valve seat and flow area are larger than ordinary valves, the purpose is to obtain a larger flow. Because the valve seat of this kind of valve is larger, its force is much greater than that of a normal valve, in order to obtain sufficient sealing force on the valve disc, because there is no direct contact between the valve stem and the valve disc. The valve disc will not leave the valve seat through the valve stem, so this kind of valve is suitable for unidirectional flow with differential pressure, and usually the medium comes from "under the valve seat". However, a large amount of backflow should be avoided in use, so as not to affect the closing of the valve. Generally speaking, it is economical and effective to choose a metal diaphragm valve under high temperature and high pressure. The valve can also be used in low-temperature and low-pressure occasions where the use of synthetic rubber diaphragm valves is not desired. 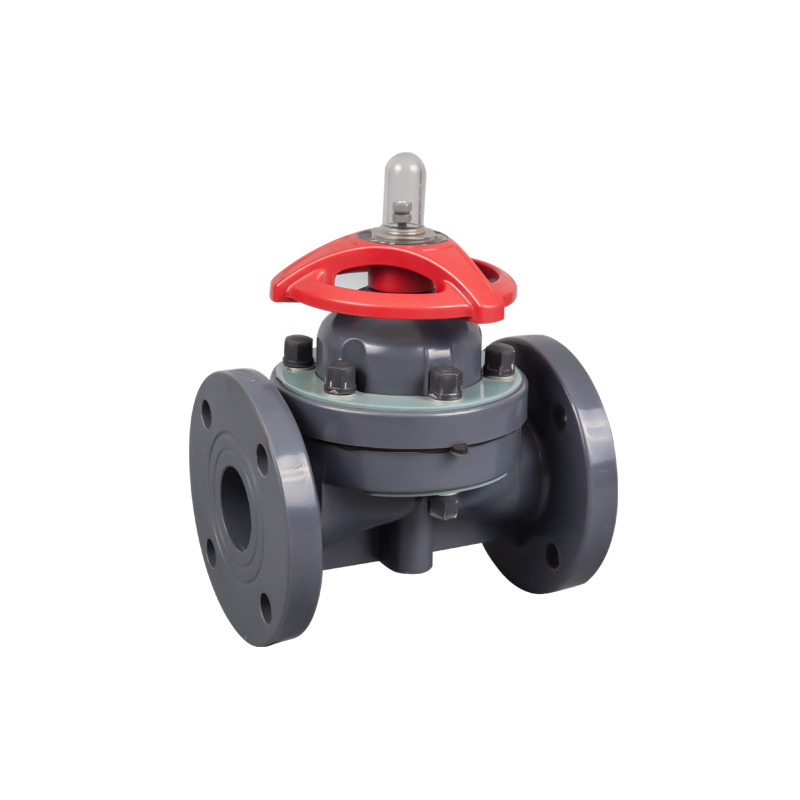