Summary:The selection of commonly used valves should be analyzed, considered and paid attention to from six aspects. 1. First o...
The selection of commonly used valves should be analyzed, considered and paid attention to from six aspects.
1. First of all, let's analyze the use requirements of the valve: ordinary ball valves, butterfly valves, and globe valves are strictly prohibited for adjustment according to their structural characteristics. But in process design, it is generally used for adjustment. Due to the adjustment and use, the valve seal is in a throttling state for a long time. The impurities in the oil wash the seal and damage the sealing surface, resulting in poor closing or because the operator wants to seal the damaged sealing surface, causing the valve to pass through and open. Imagine
The installation position of the valve is unreasonable. When the medium contains impurities, the filter is not installed at the front end, so that the impurities enter the inside of the valve, causing damage to the sealing surface, or the impurities are deposited on the bottom of the valve, causing the valve to not close tightly, resulting in leakage.
2. From the perspective of industrial requirements, first of all, for corrosive media, if the temperature and pressure are not high, non-metallic valves should be used, such as plastic ball valves, plastic butterfly valves, plastic diaphragm valves and other valves, if the temperature and pressure are high. Fluorine-lined valves can be selected below to save precious metals. In the selection of non-metallic valves, economic rationality should be considered. When the medium is a special medium such as oxygen or ammonia, a special oxygen valve or ammonia valve should be selected.
For some media with crystallization or sediment, globe valve and gate valve should not be used, because their sealing surface is easily worn by sediment, resulting in leakage of the medium. Therefore, it is more appropriate to choose a ball valve, and a flat gate valve can also be used, but it is better to use a jacket valve.
Generally, the valves on the water and steam pipelines can be made of cast iron valves, but if the gas is stopped in the outdoor steam pipelines, it will cause freezing and freeze the valves, so in cold areas, the valves are made of cast steel, low temperature steel or effective insulation. measures as well.
Gate valve, globe valve and ball valve are the most widely used valves, and they should be considered comprehensively when selecting. The gate valve has strong flow capacity and low energy consumption of the conveying medium, but according to the large space, the globe valve has a simple structure and is easy to maintain, but has a large flow resistance. The ball valve has the characteristics of low flow resistance and rapid opening and closing, but the operating temperature is limited. In the medium with high viscosity such as petroleum products, considering the strong flow capacity of the gate valve, most of the gate valves are used, and in the water and steam pipelines, the stop valve should be selected, and the pressure drop is not large, so the stop valve is used in water, steam and other medium pipelines. There are many more, and the ball valve can be used under the conditions of use.
3. Considering the convenience of operation, electric and pneumatic valves should be used for large-diameter valves and long-distance, high-altitude, high-temperature, and high-pressure occasions. For flammable occasions, explosion-proof devices should be used. For safety and reliability, hydraulic and pneumatic devices should be used. . For valves that need to be opened and closed quickly, butterfly valves, ball valves, plug valves and other valves should be selected as needed. Not suitable for selection of gate valve, globe valve.
4. Considering the ability to withstand temperature and pressure, molybdenum steel, which is often used for high temperature and high pressure media, should be used for castings. For ultra-high temperature and high pressure media, its corresponding forgings should be considered. The comprehensive performance of forgings is higher than that of castings.
5. Considering the accuracy of adjusting the flow, when it is necessary to adjust accurately, the regulating valve should be selected, and when the accuracy of small flow needs to be adjusted, the needle valve should be used. When it is necessary to reduce the pressure behind the valve, a pressure reducing valve should be used, and when it is necessary to maintain the stability of the valve pressure, a pressure regulator valve should be used.
6. Considering the cleanability of food and biological engineering production and transportation, the requirements for valves on the process pipeline need to consider the cleanliness of the medium, which cannot be guaranteed by general gate valves and globe valves. From the point of view of cleanability, no valve can compare with the diaphragm valve. 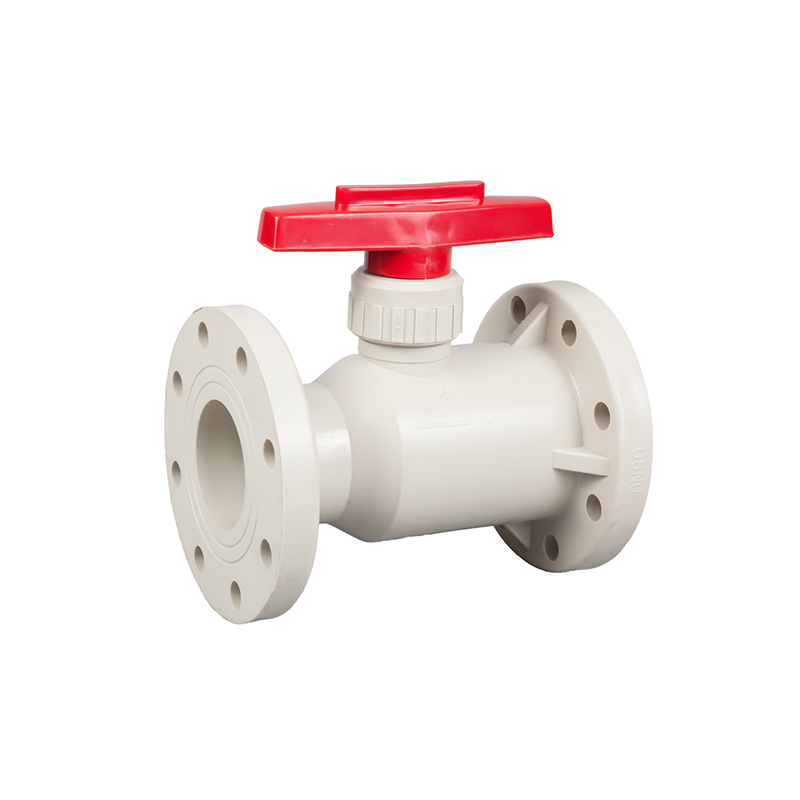